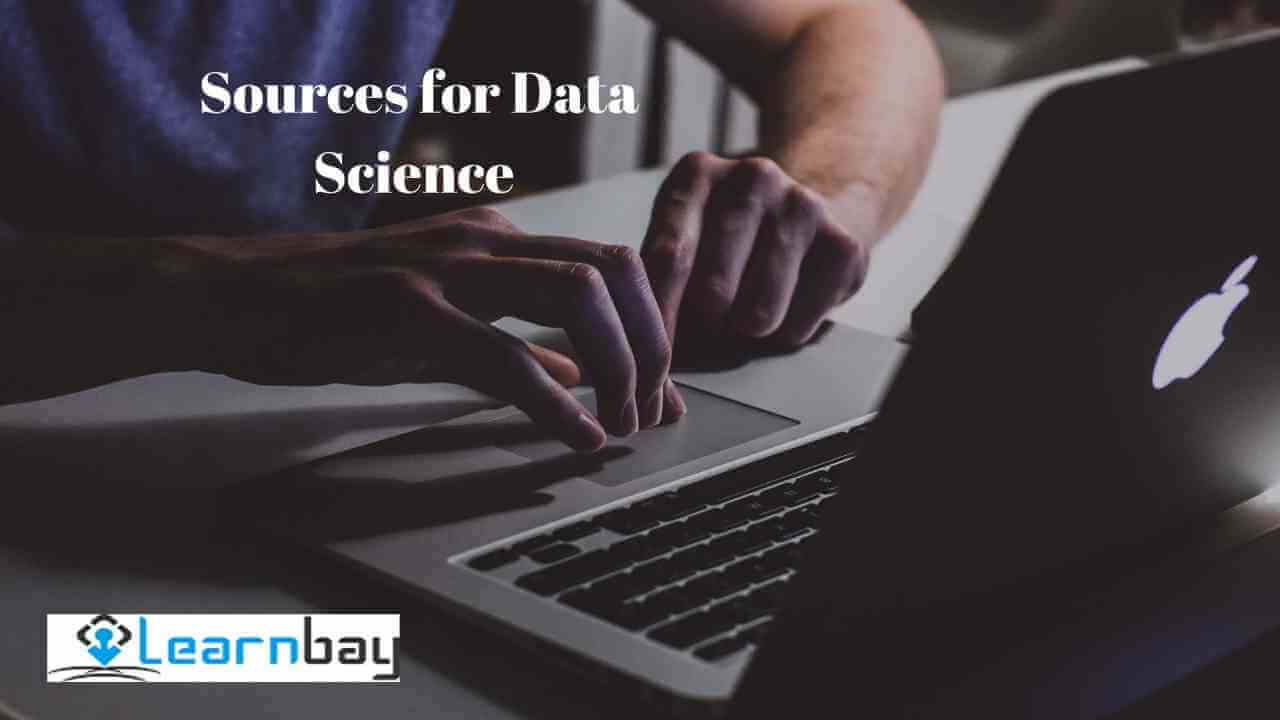 Data science is the leading concept currently throughout the world, it has successfully managed to bring different nations under one umbrella. To pursue such hot trending topic is a little effort some, but again, Data science is an one time investment, because everything that we invest into it, be it time, money, effort, everything will get back to us in a better version of each. Even though it is most popular still many of us just cannot finalise a respective perception about it, because it is vast and will not come in senses in mere time. For the ones who want to know more than just definition of Data science, here are some sources of knowledge of it in youtube. The channels mentioned below are genuinely enthusiasts in sharing experience in field of Data science. Check them out.

If you think want to get more into field of Data Science, visit here

I hope this information will honestly help the Data Science aspirants.