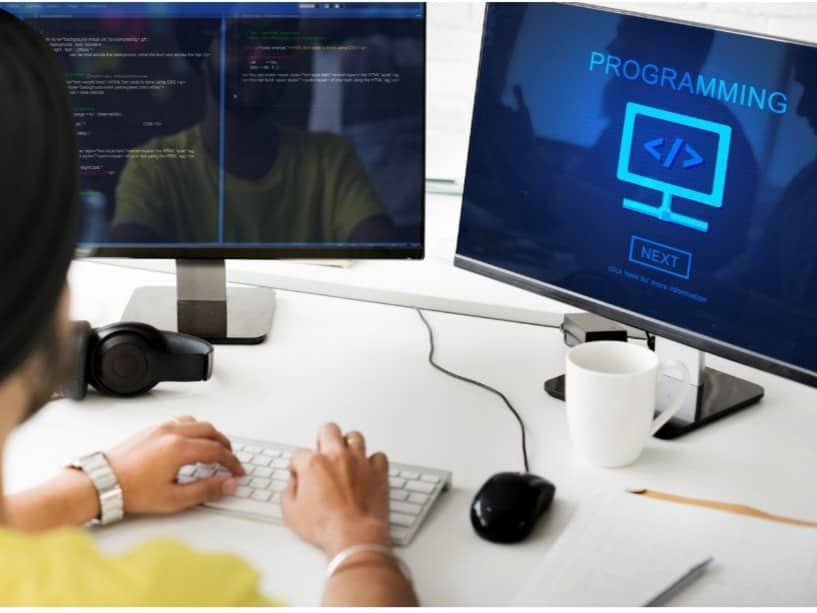 By Learnbay Published in Python 10-12 mins

Overriding The Methods Available In Base Class

Difference Between Method Overloading And Method Overriding In Python

What Are The Differences Between Deep Learning and Neural Networks?

Method Overriding in Python, Python is nothing but a high-level language in the programming era. It is a general-purpose language that is a must-learn for computer programming enthusiasts. Class inheritance is an important concept in object-oriented programming.

The method overriding used in Python means creating around two methods with the same particular name but differ in the programming logic as well. Similar to other widely-used computer programming languages like the example of JAVA, C++, Golang, Ruby, etc. To create a new class, we use an available class as a base and extend its functionality according to our needs.

Python is also called as an object-oriented programming language i.e. OOP where coding is dependent on classes and objects. Since we build a new class by using methods and data definitions available in the base class, development & maintenance time reduce and code reusability increases. The concept of Method overriding in python allows us to change or override the Parent Class function in the Child Class as well. Aside from that, The concept allows developers to structure simple, reusable codes which then denote individual objects. Method Overriding is one of the many beneficial features that OOP languages provide.

In Python What Is Method Overriding?

In Python, method overriding occurs when two methods with the same name accomplish distinct duties. Method overriding is nothing but a specific feature of object-oriented programming languages. It allows a subclass or child class to give the programme with certain attributes or a specific data implementation procedure that is already defined in the parent or superclass.

Its execution is determined by the data used to call the method, rather than the reference data provided by the parent class. When a method in a subclass has the same name, parameters or signature, and return type (or sub-type) as a method in its super-class, the subclass method is said to override the super-class method. When a parent class object is used to call a program’s implementation method, the parent class’s version of the method is called.

If a method is invoked with an object from a parent class, the parent class’s version will be used. But if the method is invoked with an object from a subclass, the child class’s version will be used. If, on the other hand, a subclass object is used to invoke the method, the function will be executed according to the subclass’s features. Check out our data science courses at Learnbay if you’re a newbie looking to learn more about the field. Which version of an overridden method is performed is determined by the type of the object being referenced to (not the type of the reference variable).

Any object-oriented programming language has the ability to allow a subclass or child class to provide a customised implementation of a method that is already supplied by one of its super-classes or parent classes. For runtime polymorphism, method overriding is employed. The method must be named the same as the parent class’s method. Method Overriding is only possible in any object-oriented programming language when two classes share an ‘Is-a’ inheritance connection. The parameter in the method must be the same as in the parent class.

A kid class must be derived from a parent class.

Overriding The Methods Available In Base Class

A new implementation of a member that is inherited from a base class is called an override method.

Virtual, abstract, as well as override is certainly required for the overridden base method. The object can invoke the overriding methods of the child class as well as all non-overridden methods of the base class via dynamic method dispatch. The derived class inherits the base class and overrides the function gfg(), which has the identical signature in both classes. When these methods are called, their specific implementations are carried out.

Difference Between Method Overloading And Method Overriding In Python

Method overloading occurs when multiple methods of the same class share the same name but have distinct signatures. The concept of method overloading is found in almost every well-known programming language that follows (OOPs) i.e. object-oriented programming concepts. We can overload the methods, but only the most recently specified method can be used. It simply refers to the use of many methods with the same name but taking various numbers of arguments within a single class.

In it, the child class provides the exact implementation of the method that is already supplied by the parent class. When a method with the same name and arguments is used in both a derived class and a base or superclass, the derived class method is said to override the method provided in the base class.

Inheritance is always required in method overriding, as it is between parent class(superclass) and child class(child class) methods. When the overridden method is called, then the derived class’s method is always invoked. The method that was utilised in the base class is now hidden.

One of the most important elements of the Python language is method overriding. Method overriding allows a child class to provide a customised implementation of a method that one of its parent classes already provides. The attribute is often used in data science programming because it enables compact and efficient data processing.

A child class can provide a customised implementation of a method that is already supplied by one of its parent classes using the overriding method. Method overriding also facilitates code compilation and rechecking. If the method name is the same in the parent and child classes, the method will be overridden in the child class. Understanding the fundamental concepts of classes and inheritance is required to use this functionality.

We recommend taking the Data Science course if you want to understand more about method overriding in Python. The key benefit of this feature is that it allows a class to declare its own model for an inherited function without affecting the parent class’s code. This course is available in Bangalore through Learnbay. Deep Learning, Natural Language Processing, Business Analytics, and Data Engineering are all disciplines that students with a thorough understanding of Python ideas can handle.